skip to main | skip to sidebar

This will be my last post on this blog. But I promise, I'm not done blogging about food! I'm just starting over at with a new blog called scratch.


http://scratch-eats.blogspot.com/
Switching blogs has been an idea a long time coming. I've been contemplating the thought for about six months now, and I finally decided to do it. So, don't give up on me! And thank you for supporting me all this time. I felt like my creativity was lacking and I didn't like my voice on this blog anymore. I needed a new reason to post recipes and food ideas for you. And for me.

Recently I was watching food network and a certain cook I sometimes enjoy watching (no need to mention names, right?) was making pancakes. And used a mix. Now, don't get me wrong, I love an easy breakfast just as much as the next person, but I was frustrated with the idea that this person was getting paid to tell me to go buy a mix. Especially for something as simple as pancakes. And I decided I can do better for my readers and for my family.

So here I am, and this time, I know what I'm doing. I've been at this food blogging for over 3 years now, can you believe it? It's a little sad to let something so precious and personal to me come to an end, but it's an exciting new adventure. I look forward to seeing where this takes me. There will be a few changes from the old blog. Mainly, that I will be cooking from scratch only. This is something I learned to do while living in Elkhart. There wasn't much around, so if I wanted to eat it, I had to make it. I wanted Indian Tikka Masala with naan, I had to make it. From scratch. I wanted real European bakery style crusty bread, I had to make it. From scratch. If I wanted Japanese panko crusted pork cutlets (とんかつ), I had to make it. From scratch. Hence the new title, new feel. And I'm loving where that experience has taken me. I've learned to make my own cheese, bread, pasta, yogurt, all sorts of things I never thought I'd learn to do. So now, I'm sharing it all with you. You'll be amazed at how simple it can be, and how much better everything tastes when you treat the food you eat with respect. I think over these 3.5 years I've been writing this blog, I've learned so much about myself and learned to have a healthier relationship with food. No over-indulgences, no deprivation. Just appreciation and respect. I know I sound like a bit of a hippie, but I'll take that over gluttonous or fake.

I hope you enjoy taking this new journey with me. Thanks for the support until now, and thanks for sticking with me. So hop on over to SCRATCH.

I haven't been around my blogs lately, mainly because I've been overwhelmed by what has happened in Japan. My mother's family lives in the Sendai area, where the biggest impact of the earthquake happened, and I've been so focused on that. 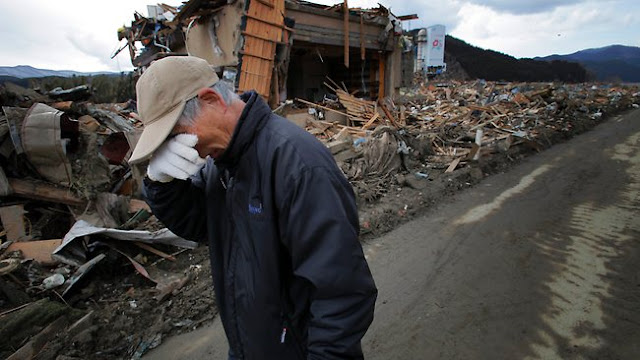 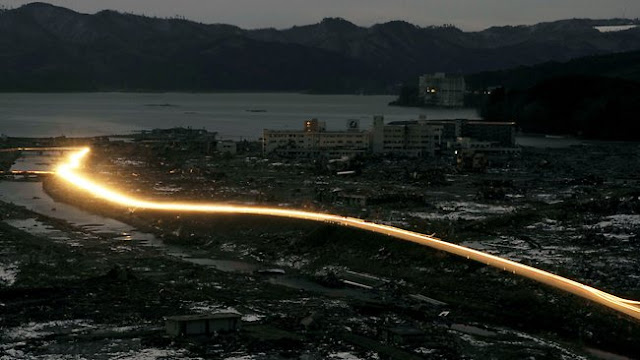 photos from news.com
I have been so touched by all of the reports by American journalists who have expressed their astoniment at how peaceful the people are considering what they are going through. They line up in an orderly fashion to get any sort of aid and are so grateful. They help each other. There is absolutely not looting. There is such a sense of community and compassion among victims. I love these people. I am so grateful to be a part of such a beautiful culture, and I pray that they will be relieved soon.
Please pray for Japan.
Posted by Lillian at 10:57 AM No comments: 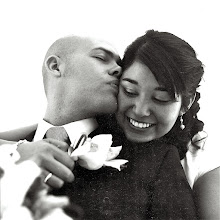 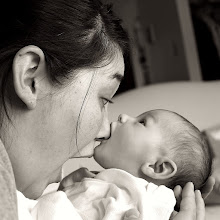 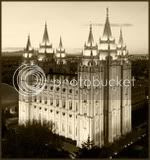